← back to
Lilystars Records
Get fresh music recommendations delivered to your inbox every Friday.
We've updated our Terms of Use. You can review the changes here. 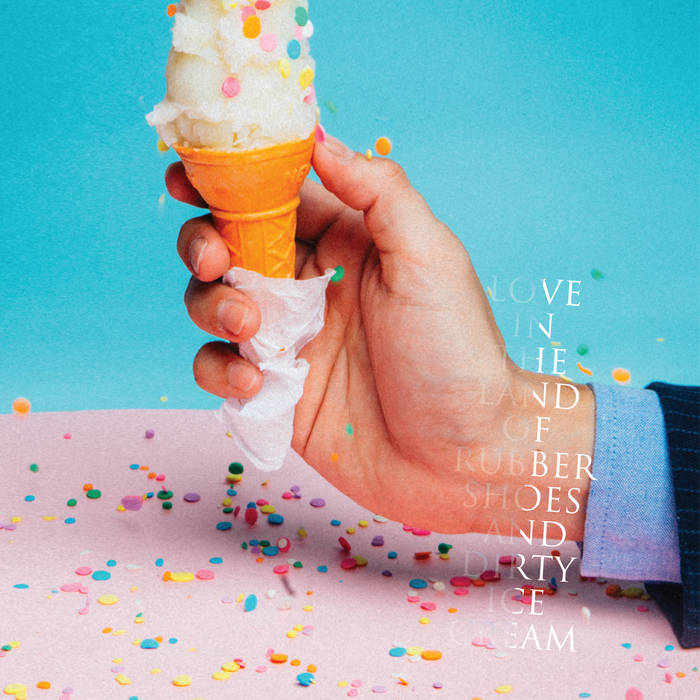 The 15th Anniversary Edition of our 2003 debut album "Love in the Land of Rubber Shoes & Dirty Ice Cream" features 2018 Updated & Re-Recorded Versions of all tracks plus 2 bonus tracks: the previously released single "Lovers Go, Lovers Come" and the never before released track "If I Could Speak My Mind."

Photography and Album Design by Ryan & Garovs Vergara (Everywhere We Shoot)
Shot on location at The Henry Hotel, Manila.
Clothing by LOYAL

Manufactured and distributed in the Philippines by Lilystars Records in partnership with Darkus Music.