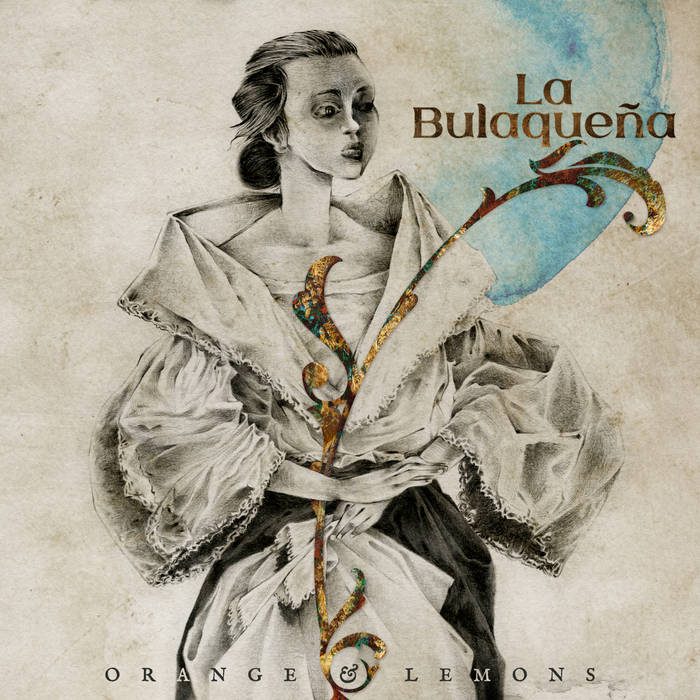 Going back to their Bulacan roots, Orange & Lemons challenged themselves to pay tribute to the Tagalog language through a poetiic, historically and culturally relevant collection of songs for thieir 4th studio album. The title track alone (La Bulaqueña) is about the painting of National Artist Juan Luna of the same title. Also included in the album is a cover of Bituing Marikit from Nattional Artist for Music Nicanor Abelardo and Awit Ni Maria Clara, a poem by National Hero Jose Rizal which appears in his novel Noli Me Tangere. The whole album is an approach to Modern Kundiman (some with Rondalla arrangements) incorporating the signature indie-pop sound of the band in their most nationalistic form.